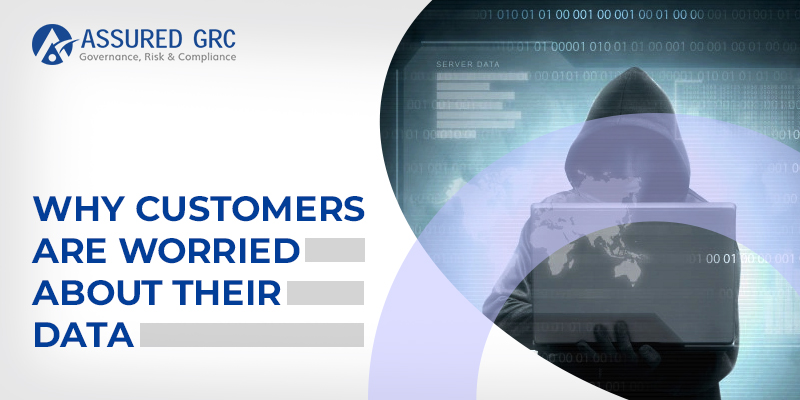 When we talk about information being handled by big conglomerates, we focus on every scenario where the organization can mishandle the user data and/or fails to explain to its customer about the process. In any scenario, it’s entirely dependent on the fact that if any organization is ever caught up in any of the given situation, it not only disrupts its relationship with its customers but also the employees and other important associates like stakeholders. This is why; every company has started focusing on gdpr consultants and their expert help. But can any external help ever prove to be beneficial if the concerned organization is at default at their very fundamental level? Absolutely not! That’s why; focusing on the very fundamentals and keeping a thorough check on them should always be the primary requisite for all the organizations, irrespective of their scale. Added to the analogy, is the fact that, most of the global audience don’t trust the organizations when it comes to data protection and privacy protection, because of which, every company in the global market has been facing intense backlash from their customer base. According to a report published by Pew Research Center, 81% of Americans believe that the potential risk of data collection by all the companies is more than the benefits the companies are claiming to provide. Therefore, below is a detailed analogy discussing the origination of this despair, followed by some points to consider, for all the companies out there by studying some the biggest GDPR violations in the last couple of months. WHY HAS THIS BOILED DOWN TO THIS? We all know the shift to the digital platform was quite a jump for the global audience. Over the years, every individual has embraced the technology they have been introduced to, and have skilfully turned it to a medium of decision making from their end. This includes data collection and the permit to store private information for better experience in personalized advertisement too. Mentioning surveys conducted by established sources like Business news daily, that states, 77% of Americans have somehow heard that companies often use personal data to extend targeted advertisement and even to monitor how risky their customers can be. Insights like these, shows that, all the companies in the US have somehow managed to build a negative reputation for themselves in the market. Therefore, instances like these are among the primary reasons why their overall presence in the global market has detoriated too. But this isn’t it. The horror for the customers continued on a global scale when German company Knuddels was charged with €20,000 when its client server was hacked and the data was released. From the perspective a prominent player in a stipulated market, the fine might seem mild, but the stress prevails and still haunts the customers who use chatting apps like these. Adding to the data breaches that took place on a global level and are till haunting customers on a global level, is the breach committed by British Airways. In the year 2019, the airline carrier company was charged with a fine of £183 million for a cyber attack on their website which resulted in confiscation of over 500,000 customer records. This fine stands tall as one of the biggest ever levied on an organization, and also as an example of gdpr regulation in UK. Last but not the least, is the GDPR breach committed by tech giant Google, that lead to a fine of $44 million. This breach was first discovered in 2018 by CNIL and was charged with the fine by the same. If we take a look at the Knuddels’ case, both of them have been tangled in the similar circumstance, but the fines tell the reason why a big conglomerate is at a greater risk for breaching the GDPR regulation. WHAT SHOULD THE OTHER LEARN FROM THIS? Talking further about the Google GDPR breach, the levied fine isn’t worth stressing about, but the loss of confidence among its customers, is. The tech giant stated that they’re now aware of the transparency their customers have been asking, and have further improved the consent requirement. This example goes a long way to show how any organization that violates any regulation, can be charged with a huge amount of fine and be subjected to a detailed investigation. This investigation might have save Google from losing all its customers but it won’t be the same for a small or medium scale organization. On a concluding note, if you think it’s time for you to start focusing on complying with all the regulations, and are looking for the best GDPR consultants in UK, you can always reach out to Assured GRC, and get a firsthand experience of the services that not only makes us the best at what we do, but also one of the prominent organizations to keep the GDPR regulation in UK. Call us today at +44 (0)203 4759 932 to know more about us.
© Copyright 2020 Assured GRC I Terms & Conditions I Privacy Policy I Sitemap